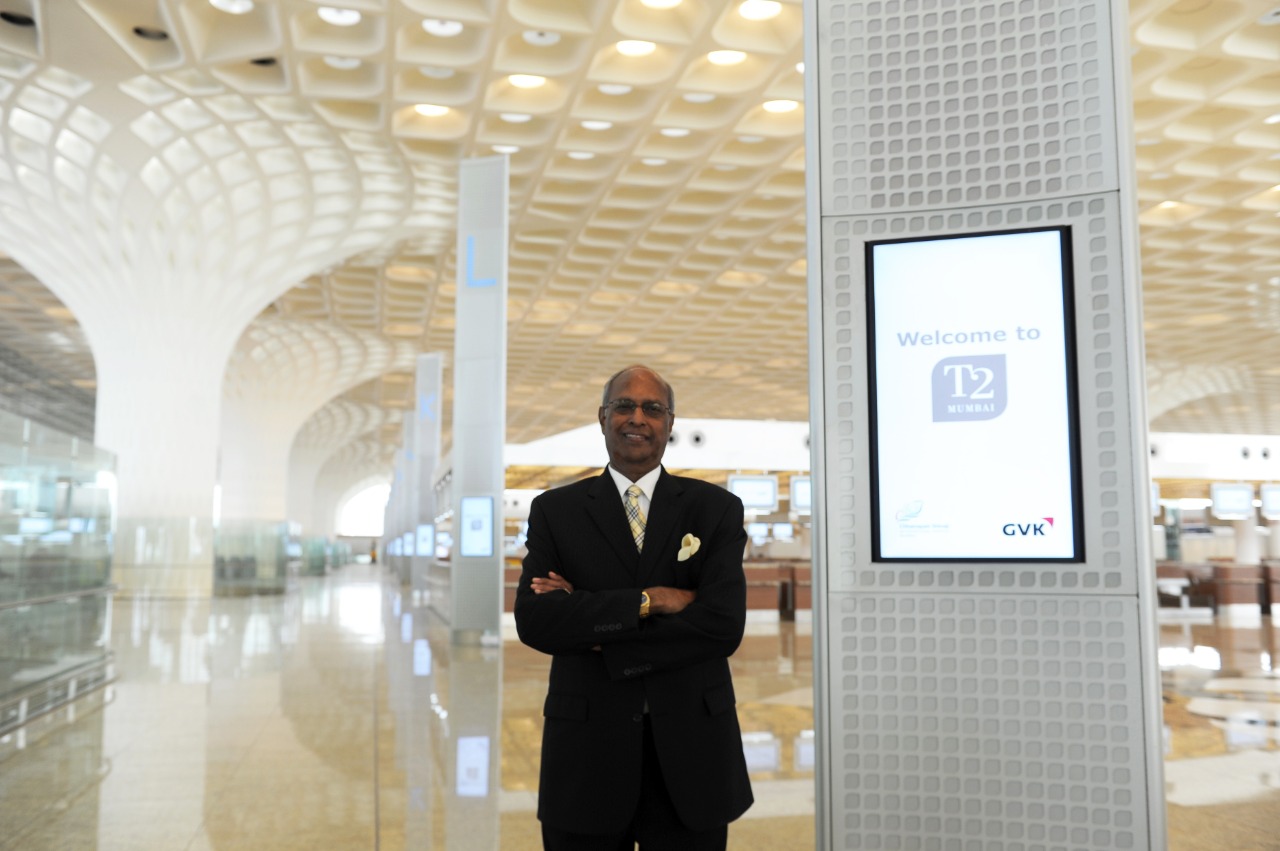 While commenting on the changing dynamics in the power Infrastructure, he has said that India will exceed its environmental goals under 2015 Paris Agreement

India, under the landmark Paris Agreement, 2015 has pledged to cut its Green House Gas (GHS) emissions and enhance non-conventional sources of energy amongst other objectives by 2030. Under the present regime, the nation has made some of the historic achievements in the direction to achieve the objectives including enhancing 250 percent renewable energy capacity from 2015 to 2020. Chairman of the GVK Group, GV Krishna Reddy, has said that India will not only achieve its clean energy goals but should exceed its objectives well in advance than the prescribed time.

“India is one of the largest renewable power energy-producing countries in the world and is growing at the fastest speed amongst its peers. With the active collaboration of the government and the private players, we are far ahead of our objectives. I am sure that we will not only achieve our ultimate objectives before time but will far exceed them by the year 2030,” says GVK Reddy.

Himself being an environmental protection-conscious businessperson, GV Krishna Reddy paved the way for GVK Group to become one of the first business groups with eco-friendly practices. Its infra-arm firm — GVK Power & Infrastructure Ltd is known for developing some of the best pro-environment critical infrastructures for the country. While commenting on the issue, he also said that GVK Group has been adhering to the highest degree of environmental sustainability principles even before the concept came to the global limelight. “Environmental protection is inherent to every individual living in India. We just need to channelize these principles in a unified direction.”

A leading philanthropist and entrepreneur, GV Krishna Reddy was awarded Padma Bhushan by the Government of India in 2011. He is known for voicing his views on national and international environmental issues.