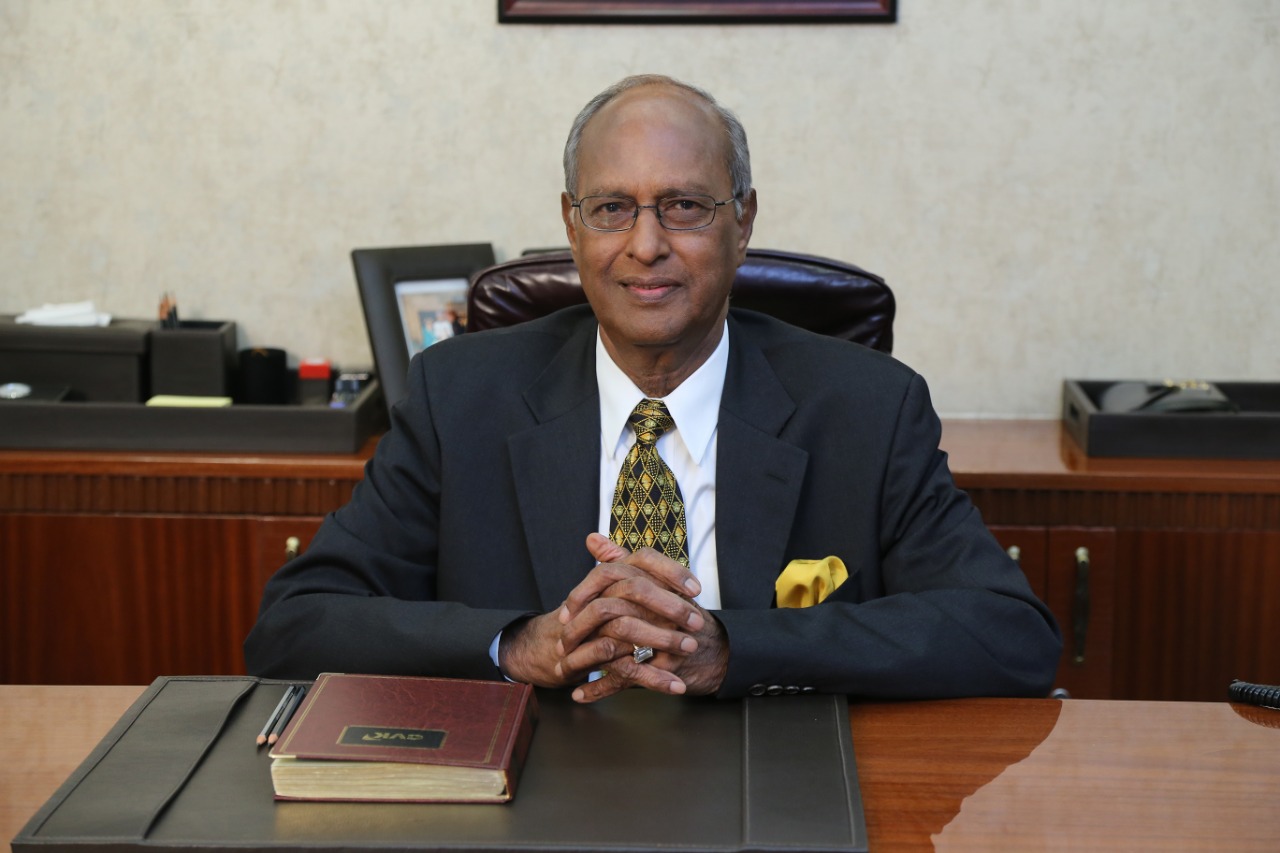 India and the United Arab Emirates have committed to increase bilateral trade to $100 billion by 2030, resulting in the creation of millions of new jobs. The two countries’ complete free trade agreement is expected to benefit around USD 26 billion in domestic products such as diamonds and jewelry, which are currently subject to a 5 per cent import fee by the Gulf country. GVK Reddy agrees with the broad contours of the agreement and fervently elaborates how it will fulfil the aim of increasing bilateral merchandise trade in the coming years.

“The deal was completed in a record-breaking 88 days, and it will go into effect in May, 2022. Between the two countries, non-oil trade will more than double in five years from $45 billion in 2021 to $100 billion.”

The CEPA between India and the United Arab Emirates is the nation’s first major trade deal in more than a decade. Before that, India signed a landmark free trade agreement with Japan. “It is the first in a series of free trade agreements that India is negotiating in order to increase its goods and services exports to $1 trillion by 2030. Free trade agreements with the United Kingdom, the European Union, Israel, Australia, and Canada are also being pursued by India,” notes GVK Reddy.

Elaborating on the agreement, GVK Reddy informs that the UAE will lower rates on 80 percent of its tariff lines, which account for 90 percent of India’s value-added exports to the UAE, under the conditions of the agreement. This is particularly important for exports in highly competitive categories such as textiles and clothing, where India’s exporters have hitherto been at a competitive disadvantage due to import obstacles. Also, GVK Reddy points out that Indian textile and leather exports to the UAE now face a 5 percent levy, whilst competitors’ products from Vietnam and Bangladesh are duty-free. Over the next 5-10 years, India’s zero-tariff access to the UAE will expand to 97 percent of UAE tariff lines, corresponding to 99 percent of India’s exports by value.

Additionally, footwear, sports goods, engineering goods, automobiles, and pharmaceuticals, are all predicted to gain ground. The pact, which is due to go into force in the first week of May 2022, is expected to generate an additional one million jobs in India.

Notably, India has left several commodities out of the agreement, citing a sensitive list of products that account for 10 per cent of tariff lines that are completely exempt.

“Dairy, fruits, vegetables, cereals, tea, coffee, sugar, culinary preparations, cigarettes, toys, plastics, scrap aluminium, and copper are among the items that are excluded from the agreement. Other areas which were left out of the agreement are those where domestic production has increased fast or where the government is rewarding manufacturing through production-linked incentive schemes,”

For the first time, India included a chapter on digital trade in the India-UAE CEPA, signalling the nation’s willingness to pursue this area in bilateral agreements. India has consistently refused to engage in WTO e-commerce discussions, citing concerns that WTO-proposed e-commerce standards would stifle domestic trade. In order to harmonise regulatory requirements for managing digital trade between India and the UAE, constant communication between regulatory organisations on both sides will be maintained.

Overall, the India–UAE CEPA appears to support the present government’s efforts to promote exports. If properly implemented, it will be a valuable tool in the hands of Indian industry, which is familiar with the UAE and, by extension, the Gulf. It also demonstrates a level of consistency in India’s attitude on trade issues such as intellectual property rights and digital trade, which might create roadblocks in India’s ongoing negotiations with the EU and the UK. Meanwhile, the India–UAE CEPA aims to reduce political risk and uncertainty between two significant trading partners. 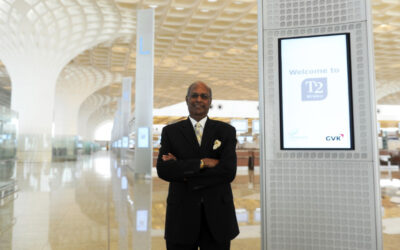 Responsible Tourism amid Covid: GVK Reddy urges for wariness amongst Travellers of the Country

Amidst tour packages' misinformation spreading like wildfire, lockdown restrictions of countries changing by the minute or wrong choice of travel accommodation that might go against all your other safety precautions, Chairman of GVK Group, GVK Reddy suggests ways to...